Your Brand. Your Identity. Our Solutions. 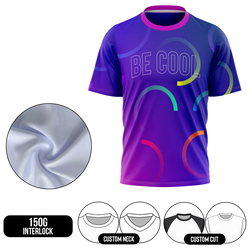 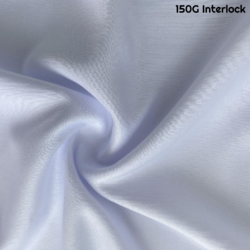 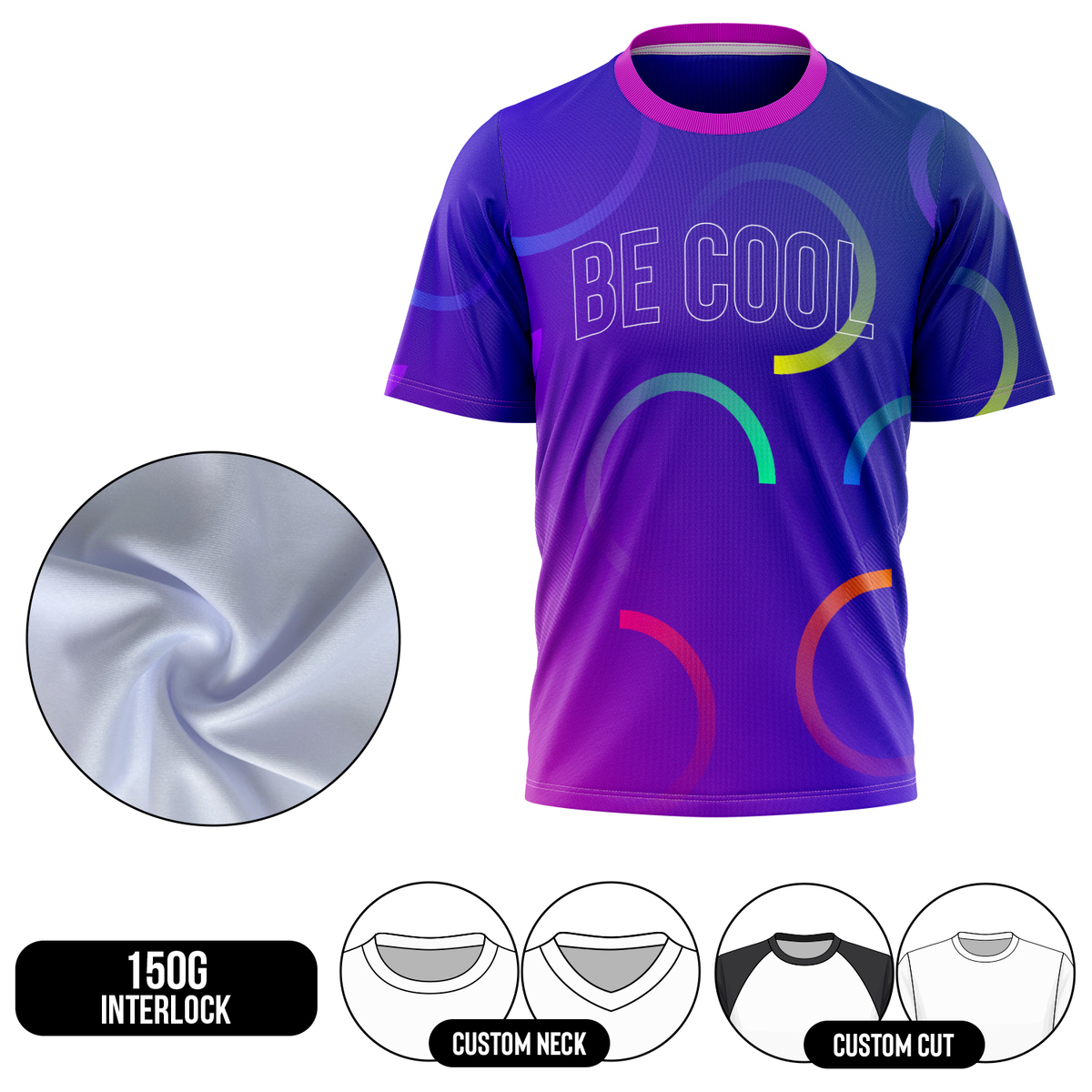 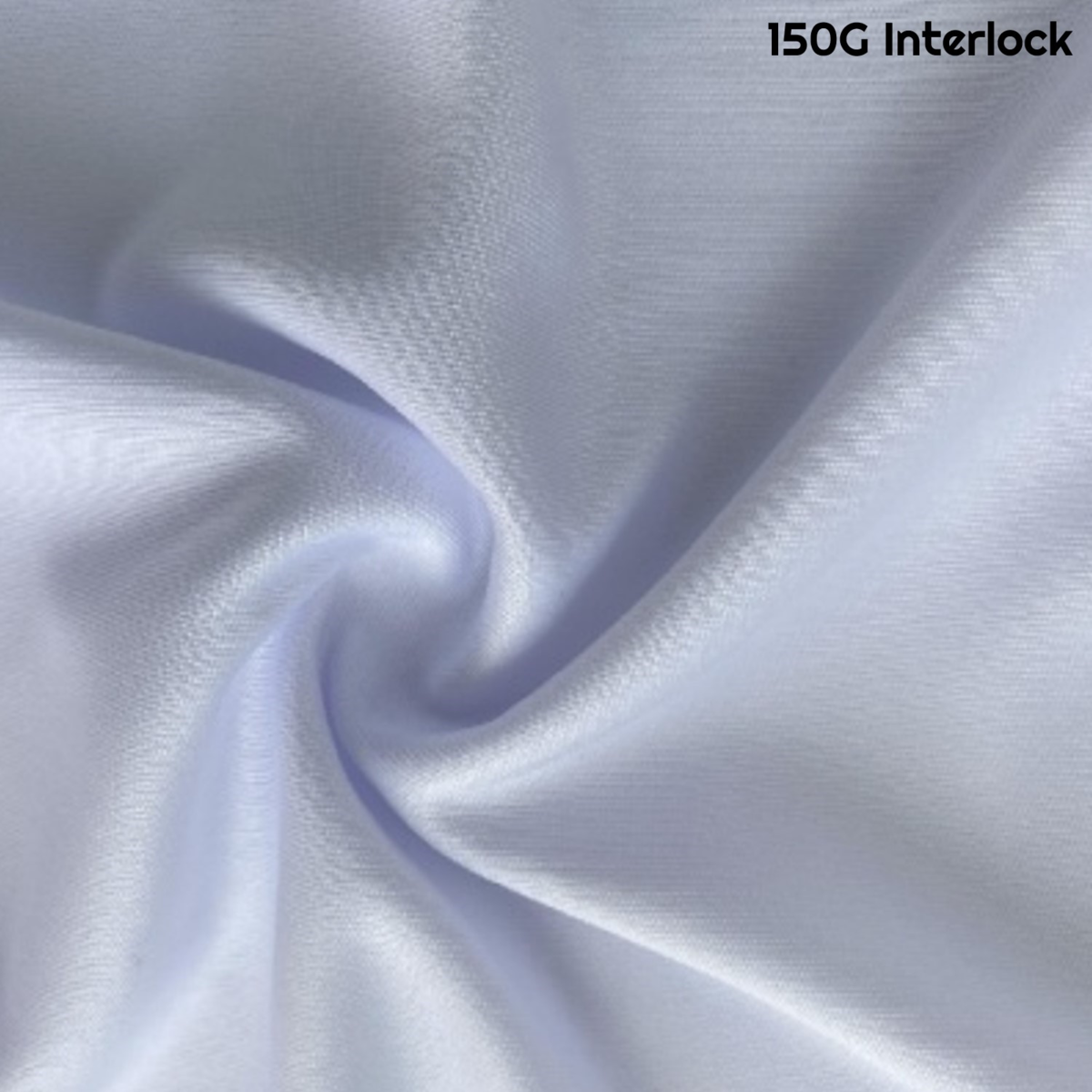 Additional Images
Description
Comfort meets function with this performance grade t-shirt! Made of 100% polyester, 150G interlock, each unisex shirt features durable, anti-microbial and breathable fabric with quick-dry technology. Each shirt also features a standard classic fit with short sleeves. The neck can be customized to a crew neck, V-neck, etc. The cut can be customized to a raglan style, tapered or any other cut. The sizing can also be customized an no extra charge. Customize yours with full dye sublimated graphics, text, logos, names, numbers and more.
Additional Information
Price Includes Color: Full color

Where Does Campaign Merch Go After Candidates Drop Out?

As we head into Super Tuesday and move closer to the November election, the field of Democratic candidates in the party's primary is slimming down, with both Tom Steyer and Pete Buttigieg recently suspending their campaigns. 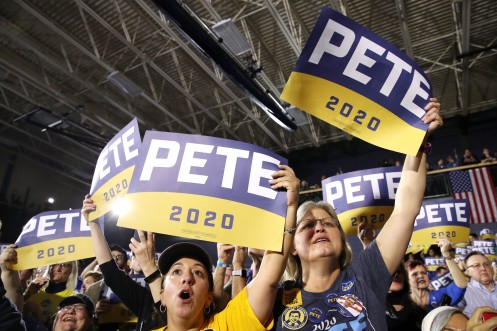 "You literally go from building a multimillion-dollar startup to being shut down over night," Matt Terrill, former chief of staff for Marco Rubio's 2016 campaign, told the New York Times. "It's a lot easier to have people help you when you win to shut down a campaign."

"All of our staff was pretty much caught by total surprise," Shelby Cole, digital director for former Democratic candidate Kamala Harris, told the New York Times. "I was just thinking, 'Oh my God, what are we going to do with all these shirts?'"

The Harris campaign staffers were offered a couple of options by their promotional vendor. They could house the stuff in a warehouse just in case she decided to run again in the future, or they could recycle them.

In the same spirit as the Smithsonian keeping promotional items as time capsules of sorts, a lot of supporters might want to buy older campaign items as keepsakes or collectors items. The New York Times also reported that a Connecticut retailer still has merchandise for Jeb Bush, John McCain and other former candidates.

"It's just in our warehouse, sitting on a shelf," Austin Braumann, district manager for Old Glory, told the Times. "What ends up happening is you either leave it up online and you can sell it, or you can donate it or throw it away."

The latter option is probably familiar to sports fans. For games like the Super Bowl or NCAA Tournament, retailers make multiple versions of commemorative items, depicting both possible outcomes so they can get to selling the second the final whistle (or buzzer, or called strike) happens. The leftover merchandise is often donated.

A former campaign director for Mitt Romney's 2012 campaign donated hundreds of shirts and hats to a charity run by his aunt.

"Instead of someone selling them on eBay for $5 down the road, how can we turn this boon into something that can change someone's life?" the campaign staffer, Alexander Waters, said.

If presidential campaigns kept their merchandise from being year-specific, they could always use it down the road (like Harris' vendor mentioned). Or, if they used slogans other than just the candidate's name, they could still carry a relevant message, like former candidate Andrew Yang's "Make America Think Again" (aka "MATH") merchandise, which will remain on sale until it's sold out.

"The good news is, our campaign swag is actually cool, so even after we're done running, people still want it," Zach Graumann, campaign manager for Yang, told the Times. He added that any unsold items would be donated.

Anything that isn't donated, stored in a warehouse, kept for posterity in a museum or held onto by collectors goes the way of any other product: the trash.

"If somebody doesn't deliberately collect them or hold onto them, almost all of it disappears," Jon Grinspan, curator of political history at the National Museum of American History, said.

It would be nice to think that every T-shirt would be donated or recycled, that every yard sign would be painted over for another cause, that every hat would have an evergreen message so supporters would wear it decades later, and that every other product would be useful enough to stay out of a landfill. But that's probably wishful thinking.

For candidates who want to be eco-friendly and build a personal brand that lasts into future endeavors, political or otherwise, it takes a particularly thoughtful approach to promotional products.